We've talked in the past about the political influence that Disney has exerted in Florida since the time that the Magic Kingdom was just a dream.  Project Future and Married to the Mouse are two of the books we've introduced which discuss Disney's lobbying of local and state lawmakers to make WDW feasible.

Of course, Disney didn't just get out of politics after the flags were raised over Cinderella's Castle.

According the Orlando Sentinel, Disney has spent almost $2.5 million on political donations.  That's twice as much as Disney spent 2 years ago, and a full six times more than in 2008. 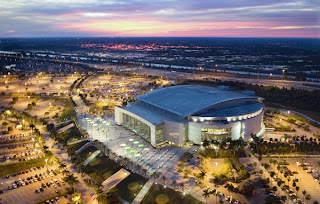 The Sentinel points out that about 90 percent of these donations has gone to Republican candidates, but that misses the point of this blitz.  Currently, Florida legislators are considering a variety of plans to bring expanded casino gambling to the Sunshine State.

If you think about it, it's kind of ironic.  40+ years ago, Disney came to Florida to build Walt's grand dream.  Legal hurdles mired the process, and Disney did a lot (and spent a lot) remake the rules that would make WDW a reality.  Now, a new enterprise is trying to gain a foothold.  The once agent of change has become the powerful voice of status quo.
Posted by Kip at 8:57 PM