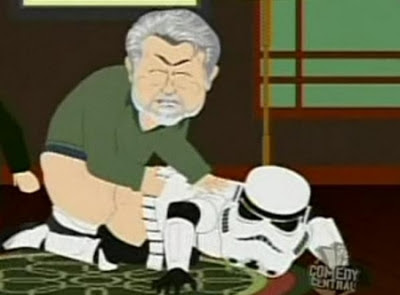 Do you know what a wookie is?  Let Dutch tell you.

Download Episode 79
Posted by Dutch Lombrowski at 8:11 PM No comments:

This week the team looks back at Ghosts of Disney's Acquisitions Past.  Topics include Pixar, Marvel, The Muppets and more.

Downlaod Episode 78
Posted by Dutch Lombrowski at 8:43 PM No comments: 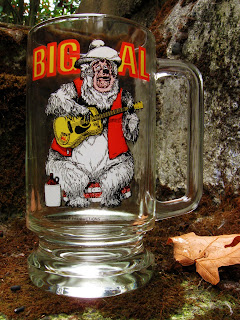 This week the team looks at what they learned in the last year and a half.  Russ also touches on Parks merchandise.

Posted by Dutch Lombrowski at 9:41 PM No comments: 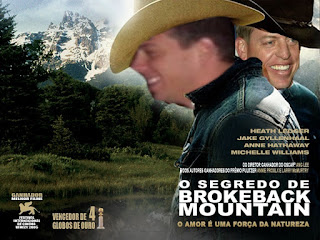 This week the Team plans out Steve-o's trek through three parks in one day.

Download Episode 76
Posted by Dutch Lombrowski at 3:38 PM No comments: 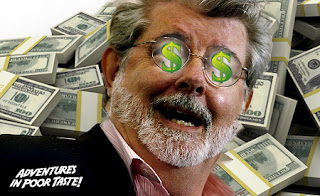 The news of the week/month/year/millennium is that Disney has acquired LucasFilm.  As a lifelong Star Wars fan, this is wonderful news.  I'll get the Episode VII I've always hoped for and Star Wars will get to live on.  Some quick thoughts on this.

*Disney has shown itself to be a good steward of important brands.  Pixar hasn't lost any zip since the acquisition.  The Marvel Universe rules the world and the Avengers movie showed that Disney can get this stuff right.  Longtime comics fans loved that and the choices that were made to make it happen, especially with Joss Whedon at the helm.  Not all franchises are so lucky.  If Star Wars is going to owned by anybody, I'm happy that it's in Disney's hands.

*This isn't just Star Wars.  Indiana Jones is another property.  Something tells me that we'll be seeing more fedoras around Adventureland.

*Star Wars is going to get bigger in the parks.  We can all imagine how and where.  It does raise some interesting possibilities that will make some fun show topics.

*$4B seems cheap.  The three movies they'll put out (maybe more?) will probably gross $500M each.  There's also merchandise considerations and theme park expansion.  Hey, there could also be a non-sucky Indy movie.

*Quick links from Grantland and TechCrunch.

Posted by Dutch Lombrowski at 4:33 PM No comments: