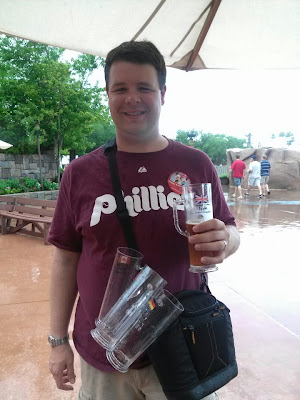 Kip Springfield is from New Jersey, came of age in Philadelphia, and now lives in Northern Rhode Island with his wife Lisa Springfield, M.D. (nee Cantalupi).  Kip brought his Jersey Strong mentality to the courtrooms of Pennsylvania as a prosecutor where he put the criminals of the Keystone State in the hard vice of justice.  After a layoff from the World, Kip feel back in love with all things Disney in a trip to Disneyland in 2011.  He enjoys baseball, the Simpsons, and arguing with Dutch. 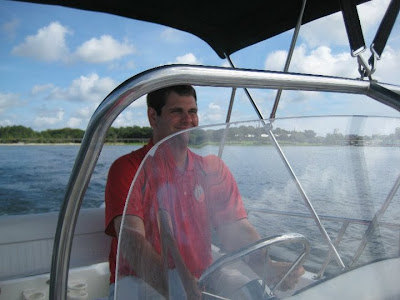 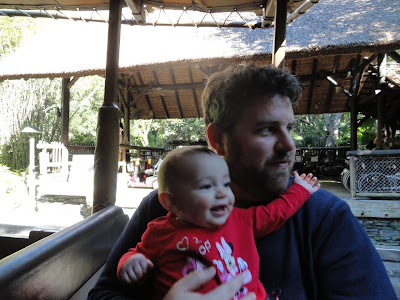 Dutch Lombrowski lives in Providence, RI with his wife Sarah ("Honey") and their two children, Millie and Dutch Jr.  In addition to chasing around his near-indestructible son, Dutch enjoys football, basketball, fantasy sports, and professional wrestling.  He has been traveling to the World since he was six and cries every time during the Illuminations Christmas tag.

Posted by Dutch Lombrowski at 8:26 PM

Email ThisBlogThis!Share to TwitterShare to FacebookShare to Pinterest
Labels: meet the big and tall 3